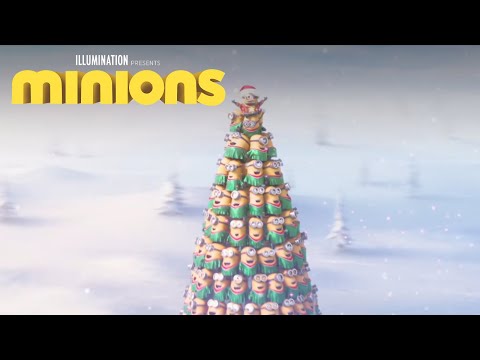 Happy Holidays from the Minions! Take home Minions now on Digital HD and on Blu-ray & DVD 12/8.